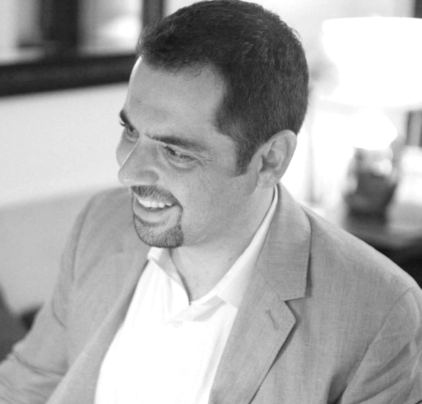 My clinical and mental health services training took place in various New York City hospitals and institutions, such as Bellevue Hospital/NYU Medical Center, Cornell University Medical College, Columbia Presbyterian Medical Center, and New York University.  In 2003, I received my doctoral degree in Clinical Psychology from St. John’s University and subsequently worked as a Psychologist at New York-Presbyterian Hospital/Columbia Presbyterian Medical Center from 2003 to 2008.  While working at Columbia Presbyterian, I completed a Postdoctoral Fellowship in Psychoanalytic Psychotherapy at the William Alanson White Institute in 2007.  I decided to further my training and subsequently completed psychoanalytic training at the NYU Postdoctoral Program in Psychotherapy and Psychoanalysis in 2018.  I am a member of several professional organizations, such as the American Psychological Association (APA), Division 39 (Psychoanalysis) of the APA, the New York State Psychological Association, and the International Association for Relational Psychoanalysis & Psychotherapy. I have been practicing therapy for over 15 years.